With work in virtually every leading American museum and innumerable important private collections, Dan Christensen (1942-2007) is widely recognized as one of America’s foremost color abstractionists. The great critic Clement Greenberg anointed him in 1990 as “one of the painters on whom the course of American art depends.” Greenberg viewed Christensen as an exemplar of “post-painterly abstraction”—a term he coined for the movement that followed Abstract Expressionism in modernist progress towards what Greenberg regarded as a “pure art” that would eschew subject matter, spatial illusion and an artist’s persona in favor of revealing the “truthfulness” of the canvas.

Never departing from his resolute dedication to the medium of paint, Christensen was at the center of many of the most important developments, innovations and currents in American abstract painting after the mid-20th century. Starting in the ’60s, he used spray guns to draw colorful acrylic stacks, loops and lines on canvas. These “ribbon” and “loop” paintings were among the most original abstract paintings of the decade and brought him immediate critical acclaim.

In the ’70s, he picked up a squeegee to create a series referred to as his “plaid” paintings and, later, a series of all-over paintings with off-white or near-black top layers known as the “slab” paintings. In the ’80s, he began using spray again, both over and under a layer of thick paint he scored with expressive marks. Late in the decade he began a new series of “loop” paintings, eventually settling on a centered, circular motif. In the ’90s, he created vibrant variations on this motif, with stacked orbs and oblique ovals hovering on brushed or dripped painterly fields of electric and often luminescent color. These “circle” paintings are among the most celebrated paintings of his career.

By the early years of this century, he was reprising some of his trademark motifs but at new levels of accomplishment. Loops and curved lines reappeared but in the unique form of dribbled, interlaced arabesques of radiant color on a white, black or brightly colored ground. His most recent paintings evince a sense of the free energy and joyful confidence Christensen retained at what would be the premature end of his life of masterful painting.

Christensen was born in Cozad, Nebraska, and received his BFA from the Kansas City Art Institute. He began exhibiting in New York in 1966 and achieved spectacular success at an early age—he was in two Whitney Biennials before the age of 26. He won numerous awards, including a National Endowment Grant in 1968 and the Guggenheim Fellowship Theodora Award in 1969. His work appeared in more than 60 solo exhibitions and hundreds of important group shows; and each turn in his creative path drew the attention of esteemed critics in leading publications.

Christensen’s paintings are in such prestigious institutions as the Guggenheim, the Whitney Museum of American Art, the Metropolitan Museum of Art and the Museum of Modern Art in New York; the Albright-Knox Gallery; the Hirshhorn Museum of the Smithsonian Institution; the Butler Institute of American Art; the Chicago Art Institute; the Houston Museum of Fine Arts; the Seattle Art Museum; and the Fine Arts Museum of San Francisco, among many others. 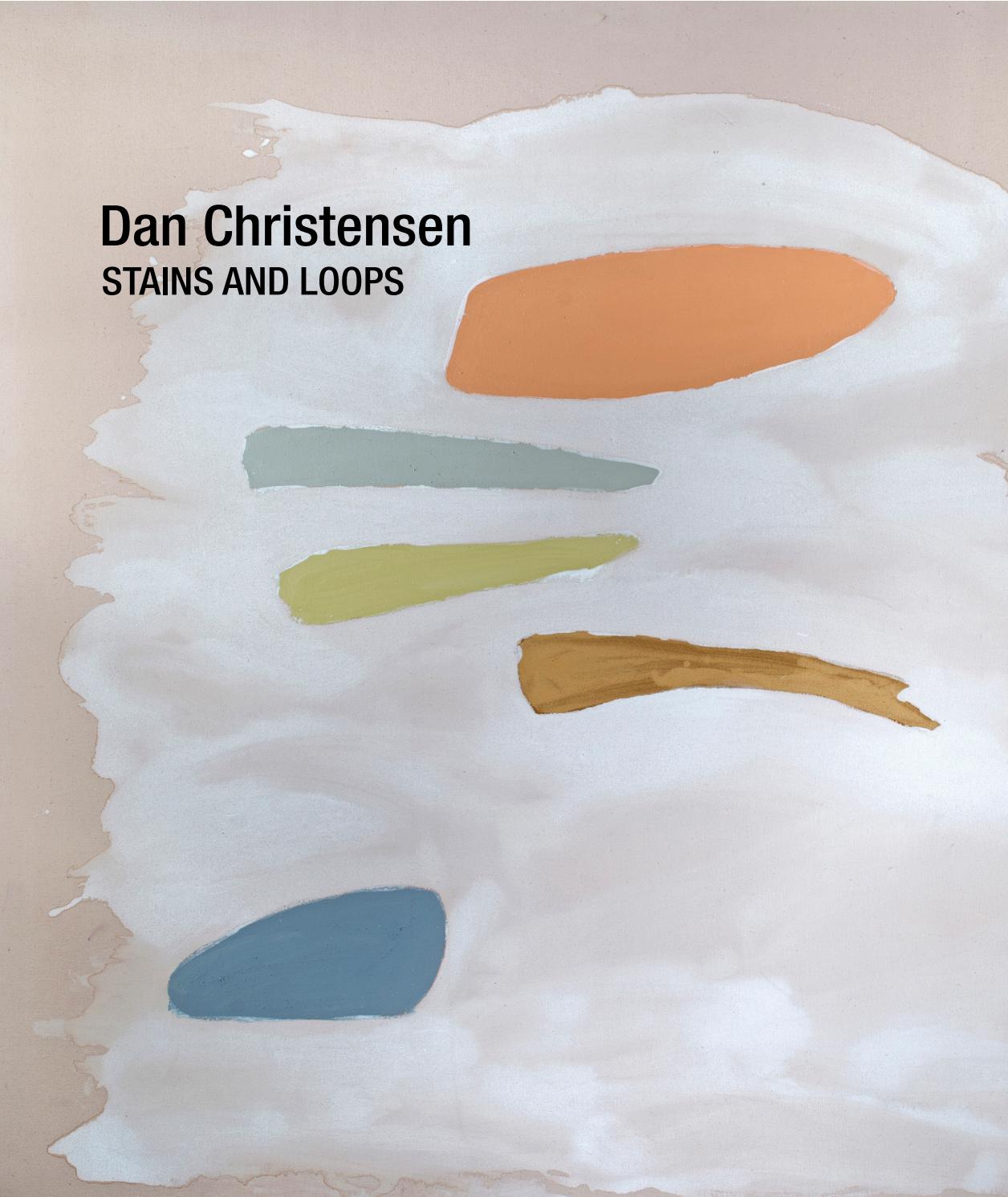