Dutch artist Peter Bremers employs the experience of travel as the foundation for his internationally recognized glass sculptures. Inspired by a journey he undertook to the Antarctic in a deep-sea sailing vessel, the kiln-cast glass works that constitute his Icebergs & Paraphernalia series concretize the artist’s recollections of the region’s passing swells and ice floes. Merging undulating wave-like shapes with angular holes and arches, the compositions recall both the fissures of melting glaciers and the unfathomable depths of ice gliding below the sea’s surface.

Characterized by their rich earth-hued glass, angular structures, and intricately cut channels, the works in Bremers’s recently developed Canyons & Deserts series essentialize and evoke the austere and awe-inspiring landscape formations of the American Southwest. Using gestures of the hand to approximate the visual effects of erosion and stratification, the series proposes a dynamic contrast between human and geologic time.

Bremers was born in 1957 in Maastricht, The Netherlands, where he studied sculpture at the University of Fine Arts from 1976 to 1980 and three-dimensional design at the Jan van Eyck Academie from 1986 to 1988. Searching for suitable ways of realising his artistic ideas, he at first worked with a wide range of materials, including glass, plastic, steel and stone. In 1989, he attended a course given by Lino Tagliapietra at the Gerrit Rietveld Academie in Amsterdam, but the strongest impetus to turn to glass as his ideal material had come three years earlier, during a workshop held at the Jan van Eyck Academie by the senior Dutch glass artist A.D. Copier (1901-1991).

Recognized as one of the world’s leading glass artists, his work is included in the permanent collections of such significant public institutions as the Kunstgewerbe Museum, Berlin, the Boymans van Beuningen Museum, Rotterdam, and the Museo de Arte Vidrio Mava, Madrid, among numerous others. 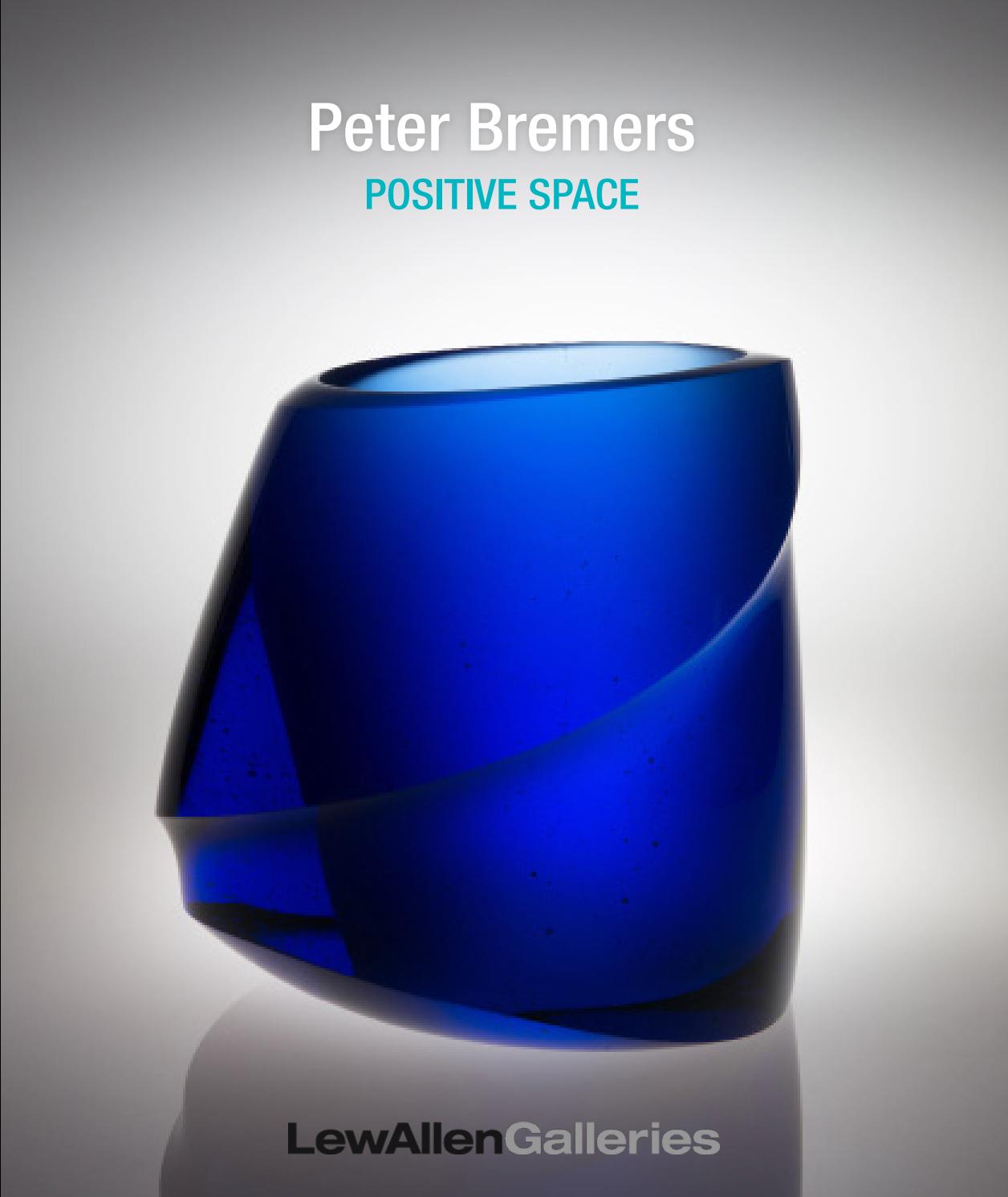 Catalog: Reflections of the West, 2015