Brian Rutenberg was born in South Carolina in 1965 and currently resides and works in New York City.  Nature forms the inspiration for his elegantly sumptuous abstract orchestrations of color, line and space.  His intention is to create what he calls “sustained meditations on the sheer transformative power of looking” and to express his own brimming sense of wonder in the experience of the beauty of the land.  With rich color, densely painted surfaces, and vague references to elements of landscape, his paintings evince an aesthetically powerful conjunction between the intuitive and the seen, the felt and the observed.

His work has been described as “possessing” the landscape, evoking a sense of being in the midst of the woods rather than looking at a picture of one; and having the quality of participatory feeling rather than detached observation.  He relishes the ambiguity of oblique suggestion in place of literal depiction and notes that “an eye not told what to see sees more.”

Rutenberg’s paintings exude luminous flashes of exuberant color that offer a timeless sense of the excitement of being in nature.  Their extraordinary visual energy is fresh and vital and helps to convey “the idea that that painting can be a means to attain ecstasy.”  In his work, he aspires for that experience to become more than momentary euphoric emotion and instead hopes that it can be an enduring source for nourishment of the soul and a reminder of the miraculousness of the natural world.

Rutenberg is a graduate of the College of Charleston, South Carolina. He participated in his first group exhibition in 1985.  He moved to New York and received a Master of Arts degree from the School of Visual Arts there. As a young and ambitious painter, he sought to capture a unique evocation of the landscape through abstraction. The base of his interest stems from growing up between Pawley’s Island and Charleston, where river and lake merge with ocean. His early childhood memories continue to be a presence in his painting.

In 1997, Rutenberg received a Fulbright Scholarship to Ireland. He has also been the recipient of the Marie Walsh Sharpe Art Foundation Studio Grant, the Basil Alkazzi Award, and various other awards and recognitions.  He cites as artists whose work has been inspirational Neo-Expressionist Gregory Amenoff, as well as pivotal figures of Abstract Expressionist painting such as Joan Mitchell and Hans Hofman.  His work is included in major public and private collections. 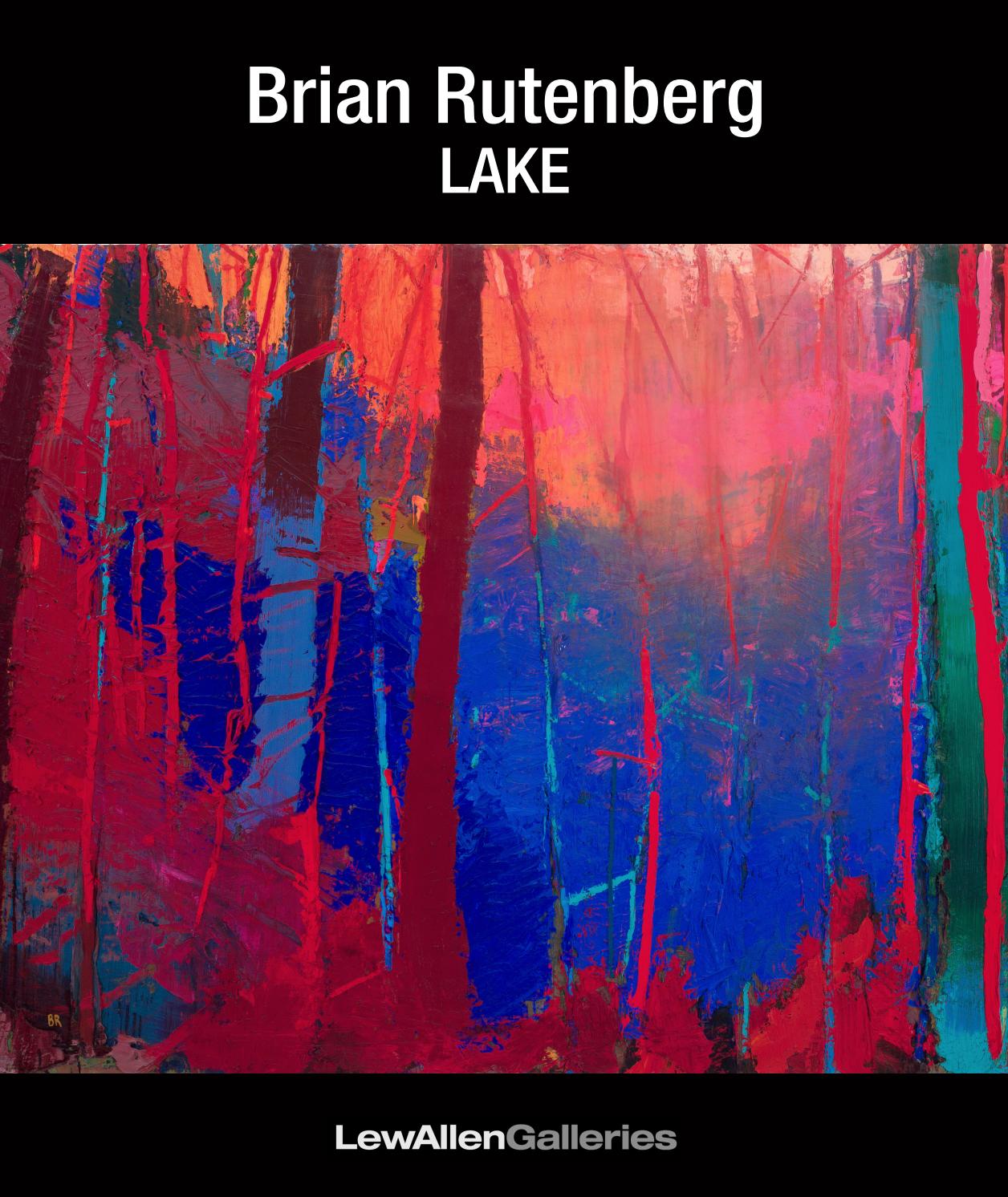